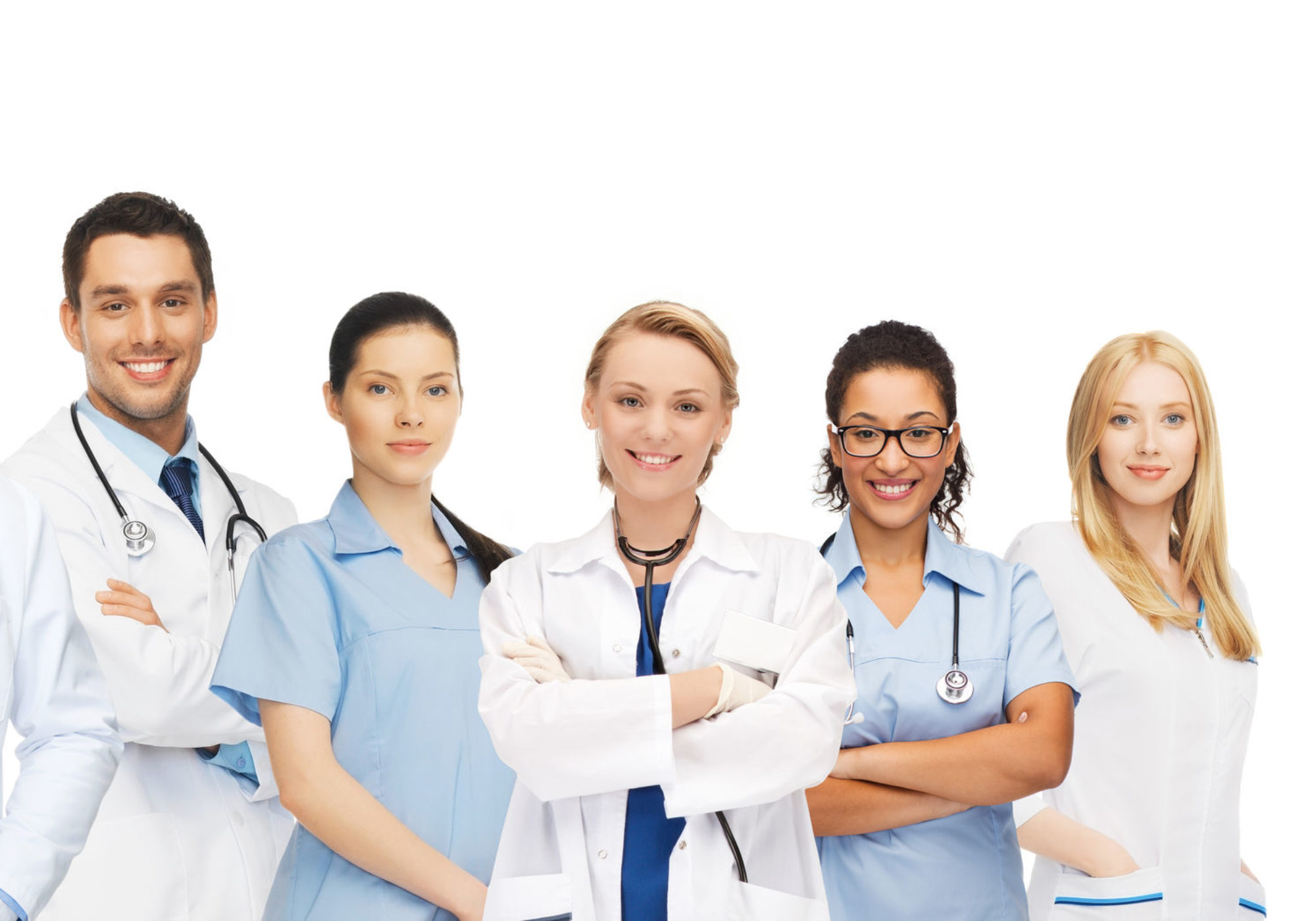 If you’re looking for a medical clinic in West Vancouver, you’ve come to the right place. You’ve located Caulfield Village Medical Clinic, which is part of the Intercity Group, the largest health insurance provider in British Columbia. The West Vancouver clinic accepts new patients and offers a variety of services.

Dr. Frey Riskalla is no longer accepting new patients at his West Vancouver clinic. The practice currently has six full-time and two part-time doctors. Currently, he is looking for a space that will allow him to expand his services. The situation is still dire though, as many patients are overdue for care and many are seniors who have no doctor.

Dr. Riskalla practices a full range of family medicine. He completed his training in Egypt before immigrating to Canada. After graduating from medical school, he worked as a family doctor in Ste Rose Du Lac, Manitoba. In 2011, he moved to South Surrey, BC. He enjoys spending time with his family and playing squash and cycling.

Whether you live in West Vancouver, Dr. Riskalla is available to treat your needs. You can visit him in person, or have a video conference. He accepts both women and men as patients. You can also see him on video conference or through phone consultation. You can even renew your BC health card without an appointment.

If you’re looking for a family physician in West Vancouver, you’ve come to the right place. The Vancouver Community Primary Care Clinic is located at 1200 Lonsdale Avenue, and Dr. Riskalla is now accepting new patients there. His office is open seven days a week, so you can find a convenient appointment time that suits your needs. If you’re looking for a new family doctor, Dr. Riskalla is the best choice. He is a member of the College of Physicians & Surgeons of BC and the College of Family Physicians of Canada.

Dr. Frey Riskalla is a board-certified physician in the field of obstetrics and gynecology. He has over 20 years of experience in the field of medicine. He is also actively involved in research and teaches medical students. In addition, he has received many awards for his clinical work and teaching.

After graduating from medical school, Dr. Frey Riskalla spent three years in the emergency department at St. Paul’s Hospital and Canuck Place before building a family practice in South Surrey. He later joined the palliative care team at the White Rock Hospital in 1999. Since then, he has been working with a dedicated team and is actively involved in medical research trails. Away from the office, he enjoys golf, keyboards, and racquet sports. He also volunteers with Scouts Canada.

This family physician in West Vancouver accepts new patients and is open seven days a week. He is on call from 7 a.m. to 7 p.m. and accepts walk-in patients as well. He is a member of the College of Physicians and Surgeons of BC and the College of Family Physicians of Canada.

Dr. Riskalla practices the full range of family medicine. He completed his medical studies at the University of Pretoria, South Africa. After graduating from medical school, he worked in the hospital system of Johannesburg for two years. He then went on to work in a family medicine practice in South Surrey. He enjoys spending time with his family, cycling, and playing squash.

If you’re looking for a West Vancouver family doctor, then Dr. Frey Riskalla’s office may be a good fit for you. She’s a graduate of the University of British Columbia and specializes in family care. In addition, she has a diploma in sports medicine. Since her graduation, Dr. Riskalla has worked in the White Rock community, and is now accepting new patients.

Dr. Riskalla practices the full scope of family medicine. She completed her training in Egypt and immigrated to Canada in 2004. She then completed a two-year residency in family practice at UBC. After completing her residency, she opened her own family practice office.

Dr. Riskalla grew up in a small town in Alberta. Her father was a family doctor and inspired her to pursue medicine. She completed her medical degree from the University of Alberta in 1990. During her residency, she worked in Papua New Guinea and received federal funding for a research project. She completed her first year of family practice in Edmonton before transferring to Dalhousie University in Halifax.

Dr. Riskalla has been practicing medicine for nearly three decades. She earned her M.S. in Pathology and Laboratory Medicine at the University of British Columbia. She is fluent in Punjabi and has a passion for women’s health. Outside of her practice, she enjoys hiking, family, and traveling. She looks forward to providing care to her patients in the South Surrey community.

Dr. Barre was raised in the North Shore, where she attended Westcot Elementary and Sentinel High School. After graduating, she moved to Fort St. John, British Columbia, where she worked as a family physician and a part-time Emergency department doctor. She also performed surgeries and assisted in obstetrics for her patients. She also enjoys playing golf and watching her beloved Vancouver Canucks.