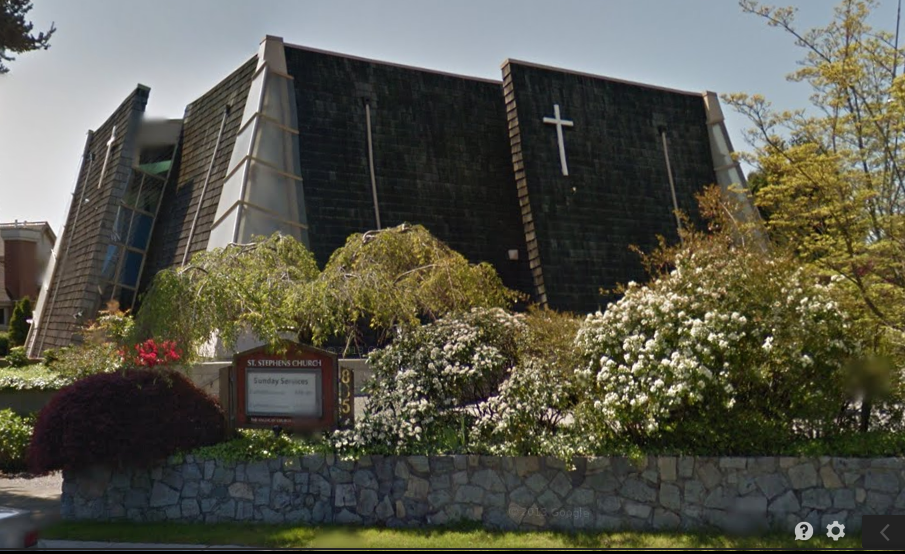 Located in Vancouver‘s West End, the Anglican Parish of St Paul has a rich history. Its genesis can be traced back to the 1889 opening of the first Anglican church in Vancouver, St James Cathedral. After a flurry of activity, the parish was relocated to the West End in 1898. A new church was built in Gothic revival style.

The Anglican Parish of St Paul is part of the Diocese of New Westminster, which encompasses 70 churches in the lower mainland. The Diocese is led by Bishop Michael Ingham, who has overseen the growth of the diocese since its nascent days. The diocese also operates an active community service program, which helps those in need. The parish also runs a number of social and educational activities for members and community members alike.

The most impressive feat of St Paul’s church was its ability to serve a large middle-class membership. The parish managed to do this largely through a series of well-organized and well-supported educational and social activities. This model of ministry proved to be a harbinger of change when the mid-thirties depression made mortgage costs of the new parish hall too expensive. This was not a good time to have a mortgage crisis.

Despite these setbacks, the parish did manage to see its best years yet. Among other things, it also rolled out a residential drug-recovery program. It was in this time frame that the parish also built The Pendrellis, a state-of-the-art apartment building designed for seniors. This facility continued to generate revenue for the parish for more than three decades.

In the heyday of the parish, the most notable feat of the Anglican Parish of St Paul was its ability to serve a large middle-class demographic. This was also a time when the church was able to make use of the new’smart’ phone. It also achieved the most impressive feat of all, announcing that it was the ‘first’ church in the Lower Mainland to receive an internet connection.

Until the early 1900s, the Roman Catholics in West Vancouver had to travel to the city of North Vancouver to worship. This made it hard for them to get enough space for their Masses. In 1912, the City of West Vancouver was established and the Catholics in the area had to start using the town’s churches. The first official parish priest was Father Alex McDonald, who lived in the Clachan Hotel. He was followed by Father John Tritschler and Father P. Kenny. The Archdiocese of Vancouver acquired property in the area in 1912.

In 1912, Father W. J. Millay bought a house next door to the church, which now serves as the Rectory. In 1933, Father James Flanagan finished the basement. In 1921, Father W. Brabender celebrated the first Mass in the new church. The parish was named St. Paul’s in honour of Bishop Paul Durieu, who was the Bishop of Vancouver. During the Depression, four pastors served the community. Father W. Brabender, Father John Kelley, Father Joseph Le, and Father John Barry served the community. They were assisted by the Sisters of the Child Jesus, who prepared the children for their Sacraments. They also taught Catechism.

In the 1970s, the Catholic Church in West Vancouver was ready for a bigger space to worship. The city had become a municipality and the Catholics in the area needed a larger space for their Masses. The Squamish Band had built a mission chapel in North Vancouver. They donated sacred vessels and furniture. They also donated a bell. These were used for many years in the church. The church was renamed St. Anthony’s. In the 1980s, the parish became a mission of Holy Rosary Cathedral in Vancouver. The Oblates, who were working in the area at the time, were thanked for their services and encouraged to continue their work. They were also asked to consider forming an elementary school in the area. This would be a shared responsibility for both the Oblates and the parish. This would help to ensure the Catholics of West Vancouver had a place for their children to learn.

During the 1980s, the parish began a new era of growth, attracting more people to the community. They were also able to get a new church, as the old one was in need of repair. This led to a renovation led by Father John McCarthy. He completed the Rectory and the western end of the building. He also oversaw a complete overhaul of the parish hall. He presided over the biggest renovation in the 50-year history of the parish.